In less than three years a growing number of former Erritsø GIF Rugby Players have become members of our club veteran committe, ‘Fratres Ovalibus’. Until now more than fifty Erritsø GIF rugby club veterans have signed up. These gentlemen are now offering their help to their beloved rugby club and its members.

We have two annual dinners, one in spring and one in autumn. In addition, we go on an annual rugby trip abroad. In 2019 we went to London to watch the London Sevens. In 2020 we will be going to Odessa in Ukraine.

To make membership even more appealing to our fomer players, we have recently joined EVRA. With this EVRA membership, we are now a part of a rugby community of more than 120 clubs from 30 different countries. So, at some point in time, we will get a visit from one of these clubs and vice versa.

Read more about EVRA at www.evrugbya.org 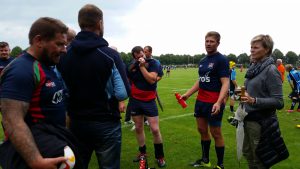 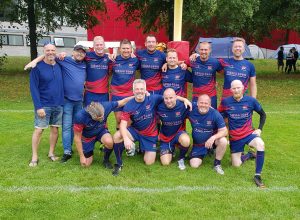 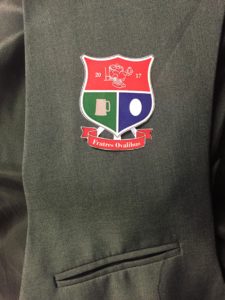 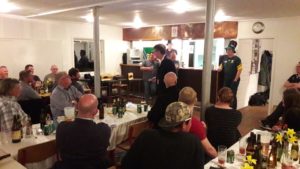 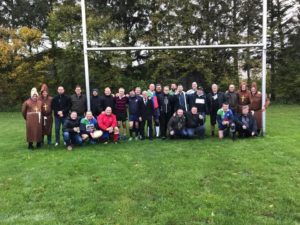